[News from the members] Slovenia

Three days, dedicated to the annual meeting of the European FACE Network

From Saturday, 1 October to Tuesday, 4 October 2022, the Association of Rural Cheesemakers of Slovenia hosted more than 100 cheesemakers from 13 European countries. The first three days were dedicated to the annual meeting of the Farmhouse and Artisan Cheese & Dairy Producers European Network (FACE), the umbrella organisation of 19 national associations from 16 European countries. The FACE Network, whose Vice-President is Irena Orešnik, the first President of the Association of Rural Cheesemakers of Slovenia, represents the interests of European farmhouse and artisan cheesemakers and is now an established and respected partner of the competent institutions of the European Union.

The annual FACE meetings are dedicated to learning more about the cheese making of the country organising the meeting and to a scientific and professional conference on current issues. 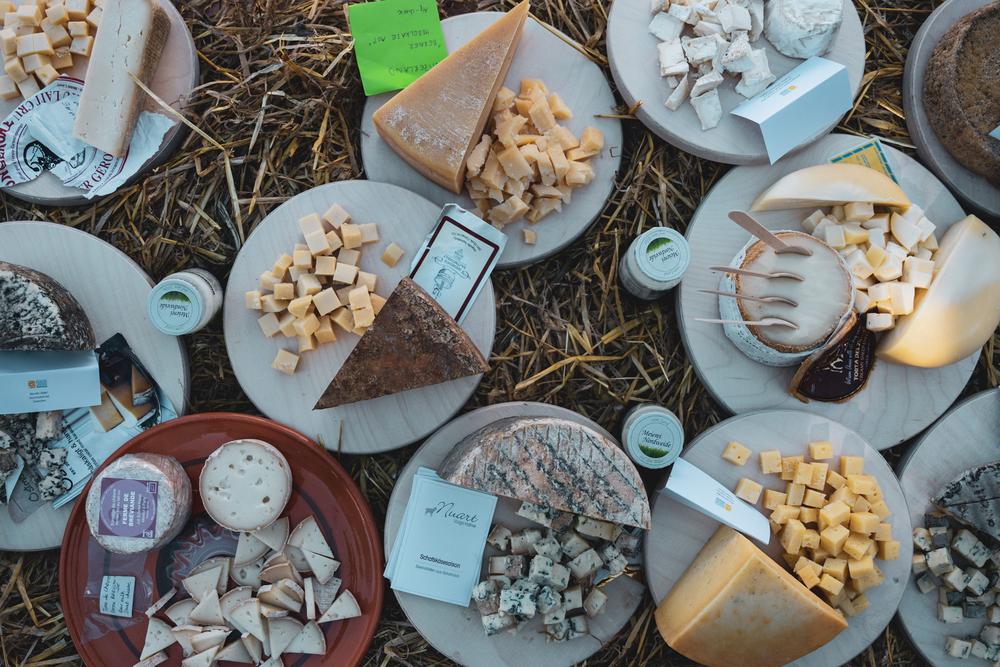 This year's conference focused on mountain cheeses and the problems faced by cheese-makers who process milk into delicious cheeses during the summer grazing season on the mountains. The conference brought together four speakers from abroad and four from Slovenia. The full-day conference was followed by a round table moderated by Davorin Koren from the Triglav National Park. The importance of this topic is recognised both at the Chamber of Agriculture and Forestry of Slovenia and at the Ministry of Agriculture and Forestry, as the conference was attended by Tatjana Buzeti, State Secretary responsible for Agriculture, Food and Fisheries. Ana Le Marechal Kolar also took part in the round table.

The third Slovenian Cheese Festival was extremely well attended, with more than 1 000 cheese lovers visiting the festival from 12 noon to 7 pm. Thirty Slovenian farm cheesemakers offered a selection of cheeses for tasting, which visitors could then buy in the small festival shop. They were assisted by a tasting sheet where they could write down their opinions or observations during the tasting. This year's snacks, which focused on alpine dairy farming cheese, delighted visitors and exhibitors alike.
The official opening of the festival was opened by the President of the Association of Rural Cheesemakers of Slovenia, who stressed the importance of knowledge for the development of farm cheesemaking. The Minister of Agriculture, Forestry and Food, Irena Šinko, offered words of encouragement to all the cheesemakers present, thanking them for persisting on their farms, thus preserving Slovenian agriculture and the cultural landscape and, above all, producing high quality food. The participants were also addressed by the Director of the Chamber of Agriculture and Forestry of Slovenia, Janez Pirc, and Borut Florjančič, President of the Cooperative Union of Slovenia. The icing on the cake was the speech by Prof. Dr. Janez Bogataj, who emphasised the ethnological aspect of preserving old cheese recipes and invited those present to see the making of traditional cheese - “trnič”.

In the large hall of the Congress Centre, a long table with around sixty different cheeses from all over Europe attracted everyone who entered. In the same room, at 3 pm, the great French cheese ripener, Max Schmidhauser, held a lecture. This is a profession that is not yet known in Slovenia, although Slovenian farm cheesemakers are in great need of it. Ripening is a very demanding part of the cheese's "journey" from milk to the customer. 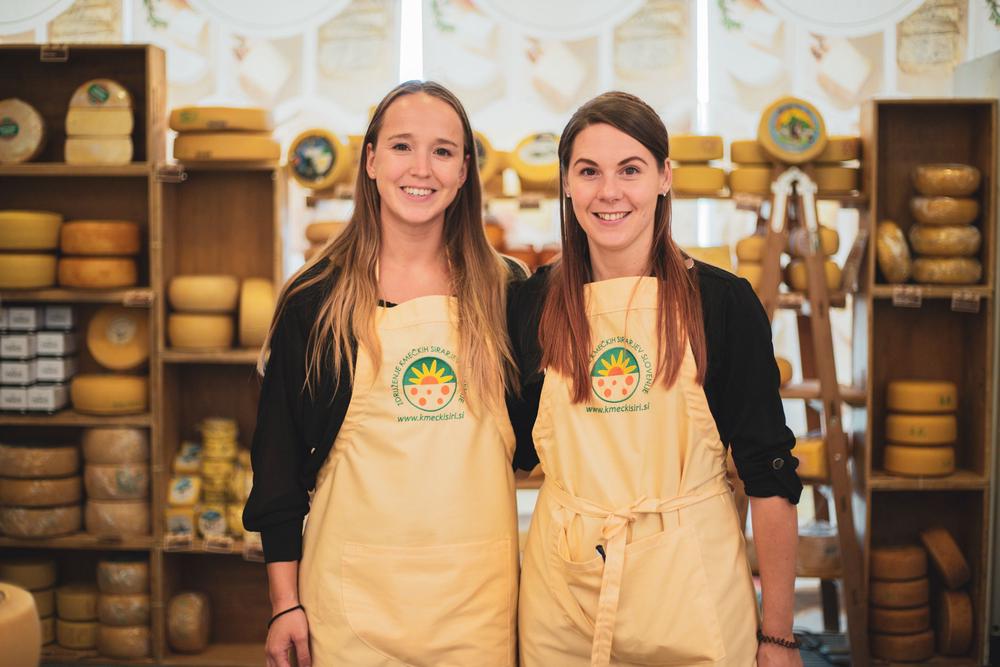 Photos and videos of the conference are accessible on

Please credit the authors (archive of the Association of Rural Cheesemakers of Slovenia) when using photos and/or video content.  Please also let us know about the publication (where, to what extent, etc.).

Thank you all so much for providing information about the events, for your participation and reports in your media.

www.face-network.eu  –  8 December 2022
We serve cookies on this site to remember your account and preferences and optimise your experience.
More details... Accept