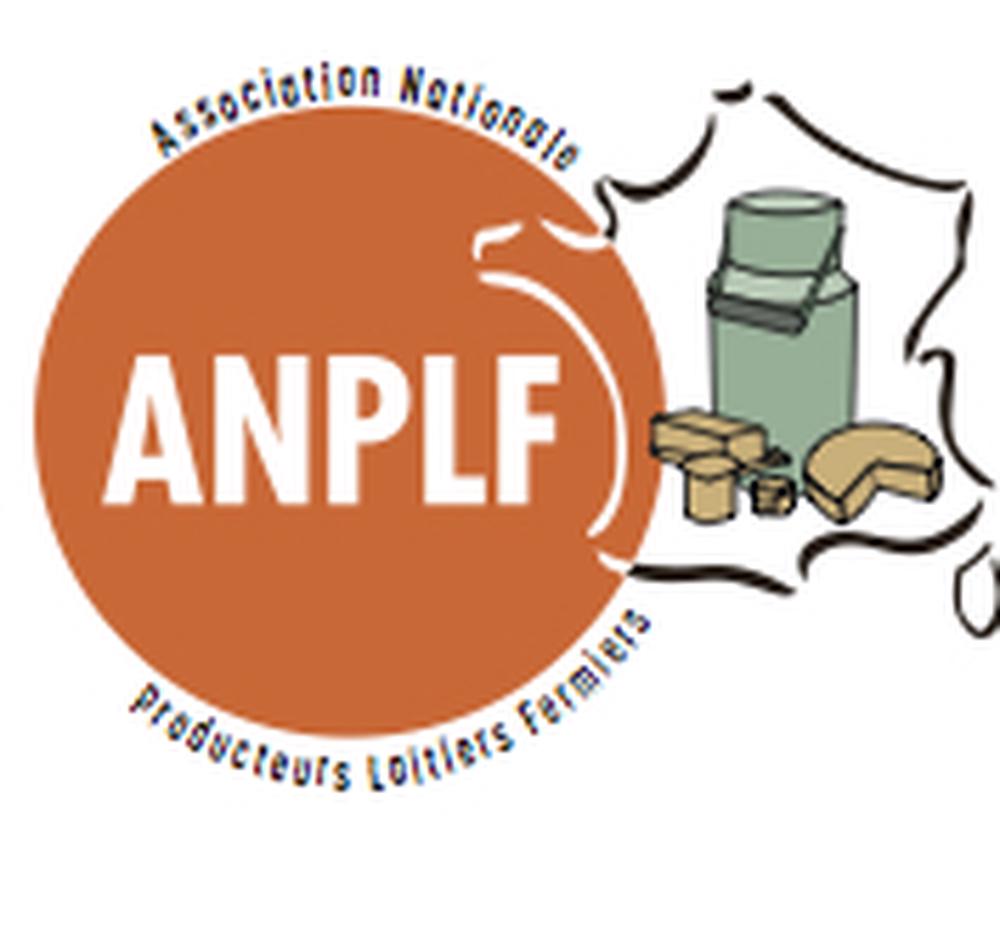 The French association ANPLF ("Association Nationale des Producteurs Laitiers Fermiers") is a non-profit organisation founded in 2016, which brings together local structures representing farmhouse dairy producers. These producers are farmers processing milk exclusively from their own herd, in premises located on their own farm, according to traditional methods. The milk can come from cows, sheep or goats.

The association ANPLF aims at ensuring the coordination, representation and defence of these operators, and its main issues are notably the questions of food safety, regulation, technology and economy.

The origins and evolution of ANPLF

For decades, the organisation of the French farmhouse dairy producers only related to the type of livestock being reared: all cow milk’s producers, wether processing their milk or just selling it to the industry, were gathered in the same organisations as were the goat and sheep milk producers.

In recent years, producers manufacturing their own milk felt that they would be more efficient if they all worked in the same organisation. Indeed, their problems are similar whatever the type of animal: producing safe food, technological issues or developing strategies of marketing and value. For this reason, the farmhouse dairy producers from cow, goat and sheep milk sectors, previously represented by separated organisations, decided to group themselves in one new specific association and thus created ANPLF.

The sector of farmhouse dairies in France

According to official statistics made in 2010, farmhouse cheese and dairy products are made in approx. 5700 farms in France. These farms are managed by 10 000 farm owners. They directly employ more than 15 000 persons and indirectly create economic activity in their local area.

The annual turn-over gained by the farmers from this activity is estimated to 700 million euros, which represents an important economical weight.

ANPLF has a role of mediator between the sector and the authorities. During this last year, it has been essential to work for example on the definition of farmhouse cheese and on the defence of raw milk and raw milk’s products.

Regarding the definition of farmhouse cheeses

The sector would like to preserve the current definition determinded by the national regulation since 1988, saying that the entire process of manufacturing of a farmhouse cheese must be done on a farm, e.g. from the milk production to the ripening of the cheese. But, some industrials would like to benefit from the good image of farmhouse cheeses and recently demanded to change the definition in order to include cases where cheeses are made partially on a farm but then are ripened outside the farm, in specialised (mostly industrials) ripening rooms.

ANPLF did fight against this option but failed to prevent the change of the law. Today there is a risk in France of “homogenisation” of the final products and the erosion of the close link between consumers and producers. Additionally, the added-value of the product would be lost to the farmers. That is why ANPLF created a new logo "J'élève Je transforme Je vends" ("I bread I transform I sell"), which should allow consumers to identify our "100% farmhouse cheeses" in the points of sales.

Regarding the defence of raw milk

Today there is an urgent need to highlight the benefits of raw milk products in France, in particular those for human health. Indeed, at each sanitary alert where a milk product is suspected, the raw milk is questioned as well. In May 2019, French authorities published a recommendation saying that raw milk and raw milk products should not be given to children under 5 years old. This starts impacting some producers, for example those who sale to school canteens.

In this context, ANPLF is working with scientists on the one hand and on the other with political representatives, in order to put forward with impartial arguments, that benefits of raw milk products are considerable, while risks are extremely rare.

Another important activity of ANPLF is the dissemination of the European Guide for Good Hygiene Practices to the French producers. It is consistent with ANPLF’s involvement in the FACEnetwork, from its participation in the main team writing the Guide, until its contribution to the Teacheesy programme (preparing training tools for technicians and producers).

More generally, ANPLF provides information to its members according to their current requests and needs. All along the year, it publishes newsletters presenting the issues of the sector as well as the news of the association and its members. Punctuall, ANPLF also publishes information on specific topics, as for example 2018, a detailed notice about farmhouse dairy products’ labelling.

Finally, an essential role of ANPLF is the management of a national network of technicians and producers’ organisations. This is a place of exchange of useful information and experience, which allows independent learning and skill acquisition for producers as well as technicians, who can learn from each other. Through this system, ANPLF is able to provide quick and efficient advices to producers anywhere in France, notably when they are facing sanitary alerts.

How to become a member?

ANPLF favours a strong structuring of local organisations. That is why, although individual membership is possible, members of ANPLF are mainly local organisations. They pay an annual adhesion fee of 50 euros per producer represented. From those 50 euros, 11 are payed as adhesion fee to FACEnetwork, the rest is for the functioning of ANPLF, which doesn’t receive public subsidies.

Topics for the future

In the near future, ANPLF will continue to work on its core topics described before. Its strategic priorities will stay as follows: 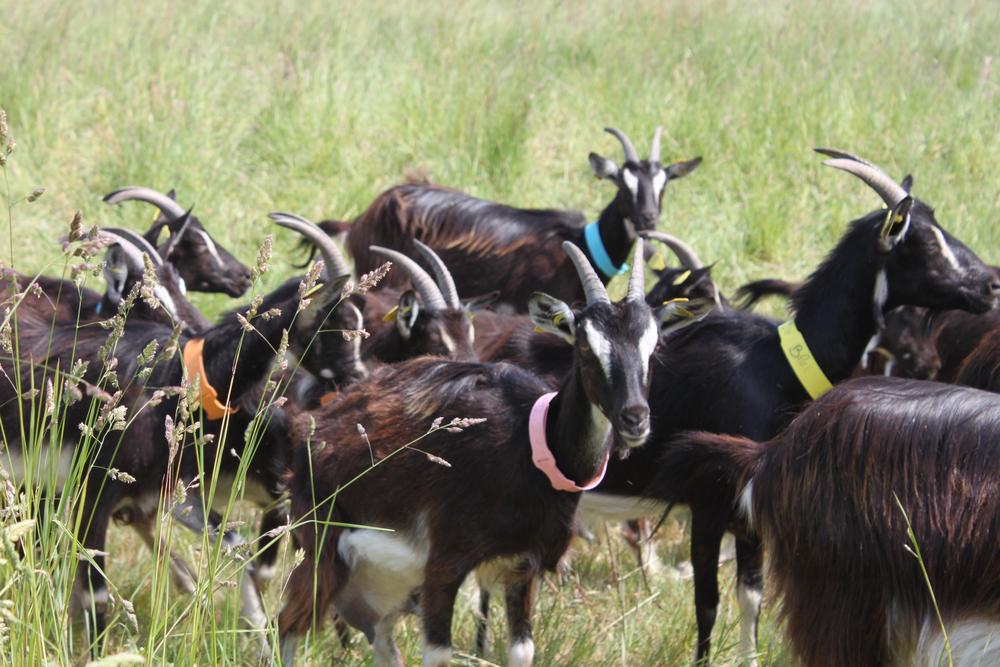 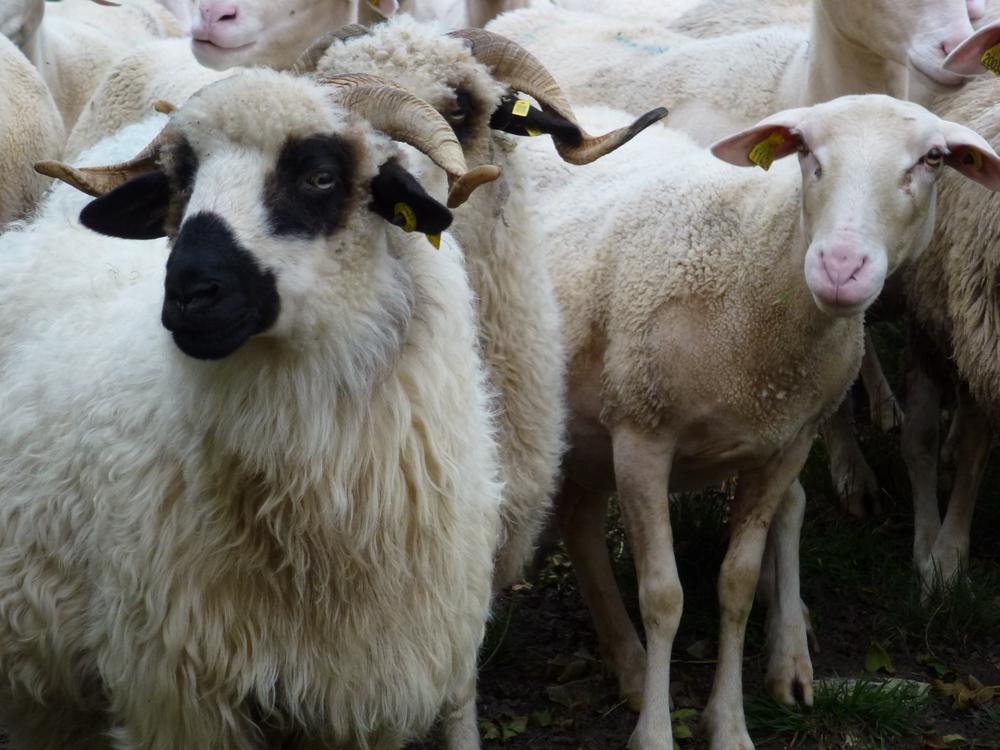 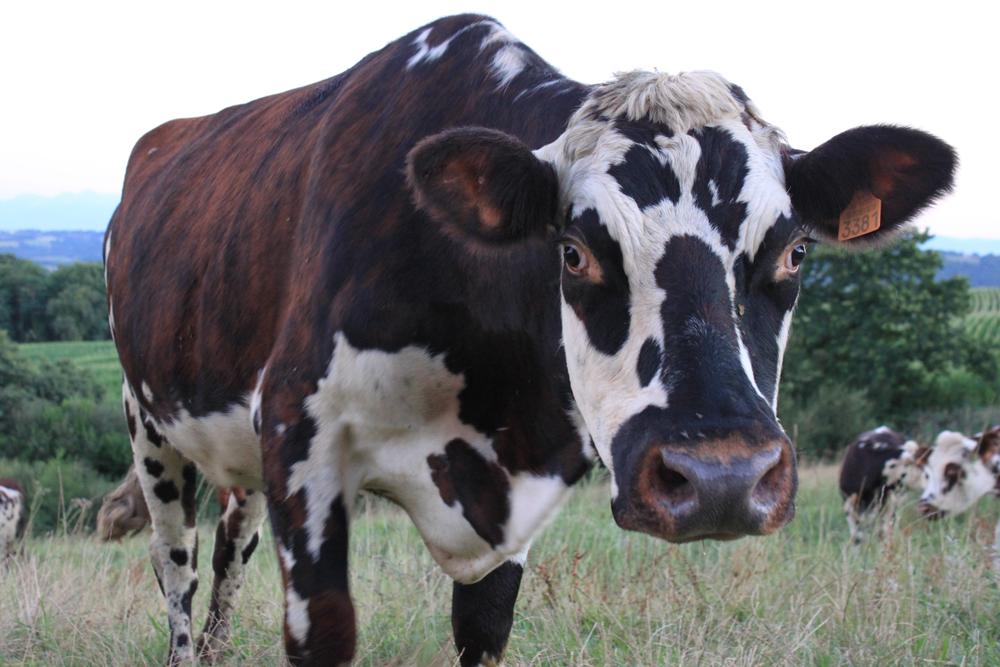 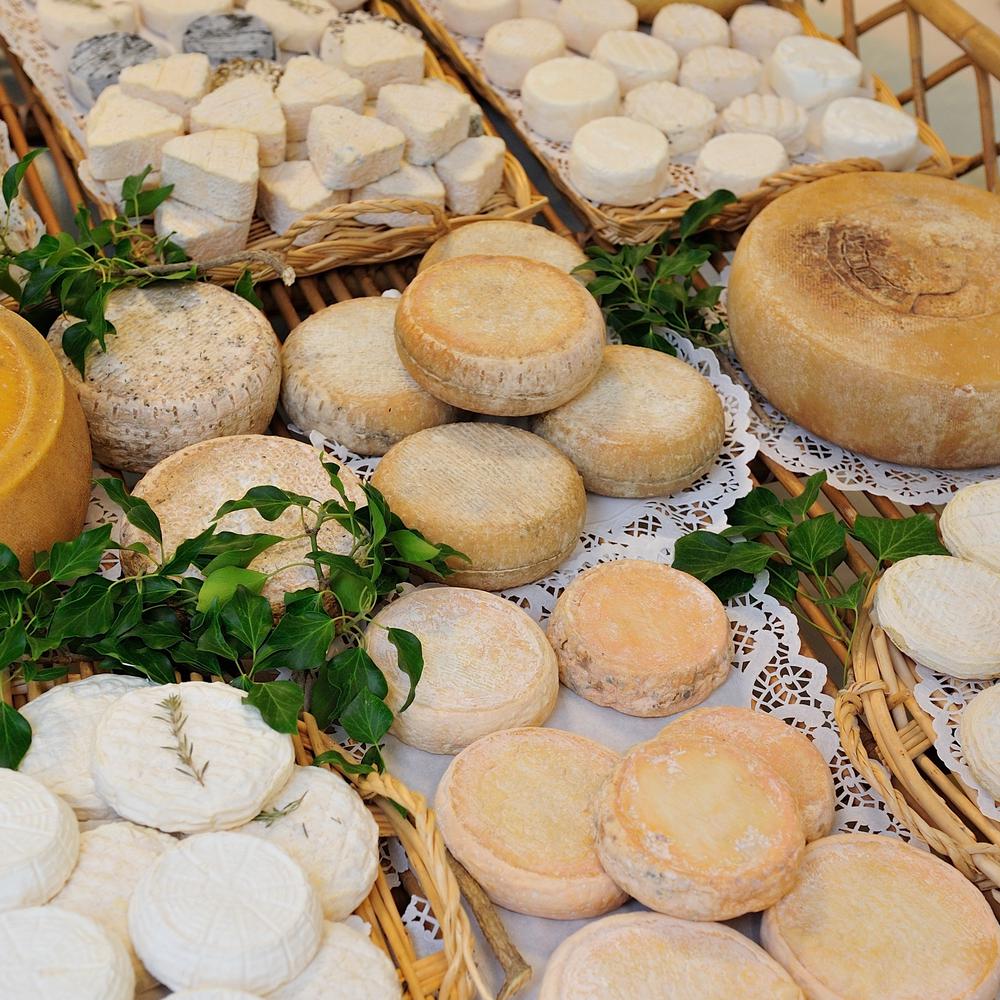 www.face-network.eu  –  27 November 2021
We serve cookies on this site to remember your account and preferences and optimise your experience.
More details... Accept