Raw milk producers with high levels of hygiene and safety 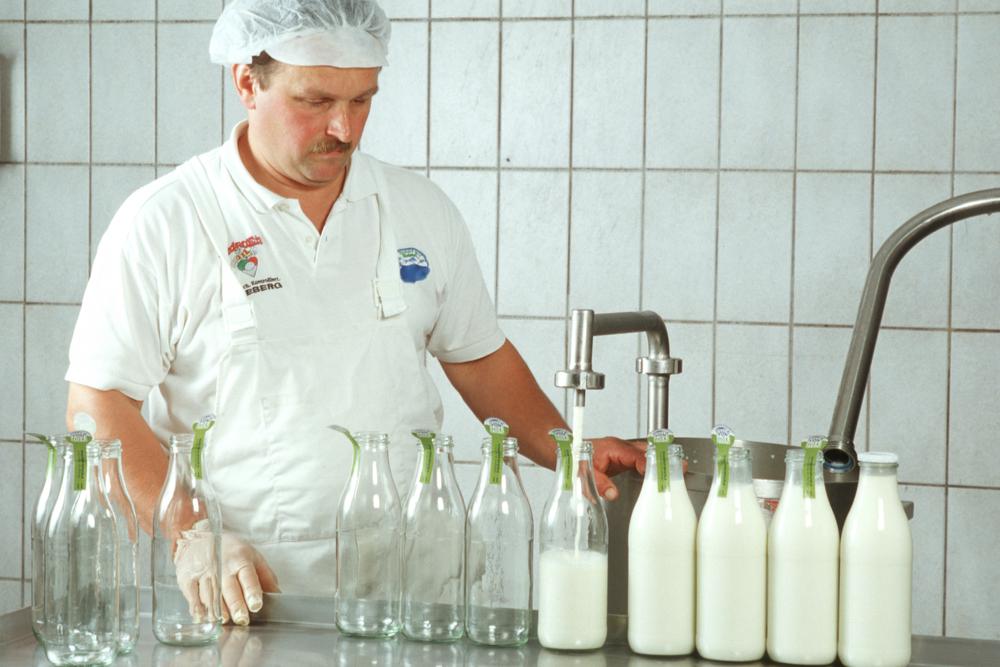 There is world-wide increasing interest in the consumption of unprocessed, natural food commodities including fresh (unpasteurised) milk and milk products. Consumers are actively seeking out raw milk, partly due to health reasons, but also for taste, freshness, closeness to the producer and to support local agriculture. The need for high levels of hygiene and safety in farms producing raw milk for direct consumption has long been recognised and has led to federal and industry-initiated systems for safe raw milk production.

Raw milk producers in North America and Europe have demonstrated that raw milk, intended for direct consumption, can be produced safe and hygienic. The aim of this paper is to describe practices that have been developed for safe raw milk production.

The German Vorzugsmilch is a federally regulated programme for legal raw milk production that was established already in the 1930s to provide raw milk with high hygienic standards controlled for zoonotic diseases to consumers.

The Raw Milk Institute is a non-profit organisation established in California that has developed a voluntary safe raw milk programme in North America. RAWMI has developed a risk analysis and management system for raw milk dairy farmers to assist farmers in making individually tailored solutions for various production systems.

The overall results indicate that raw milk can be produced with a high level of hygiene and safety in various systems.

Epidemiology and Infection
www.face-network.eu  –  11 March 2020
We serve cookies on this site to remember your account and preferences and optimise your experience.
More details... Accept