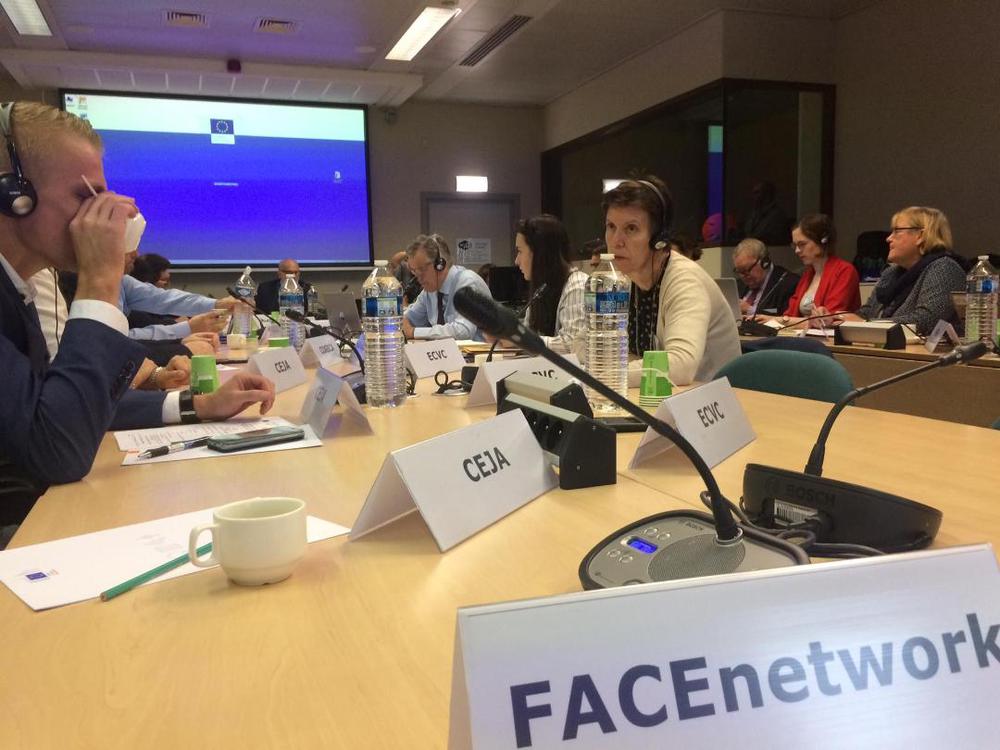 It was an online meeting with around 50 participants. The coordinator of this meeting was Brigitte Misonne, head of Unit G3 of DG Agri “Animal products”. The chairperson of the CDG Milk is from the CELCAA (European association of food traders), and the 2 vice-chairs are from Cogeca.

Main issues covered during this meeting were:

We serve cookies on this site to remember your account and preferences and optimise your experience.
More details... Accept