FACEnetwork had its 9th General Assembly 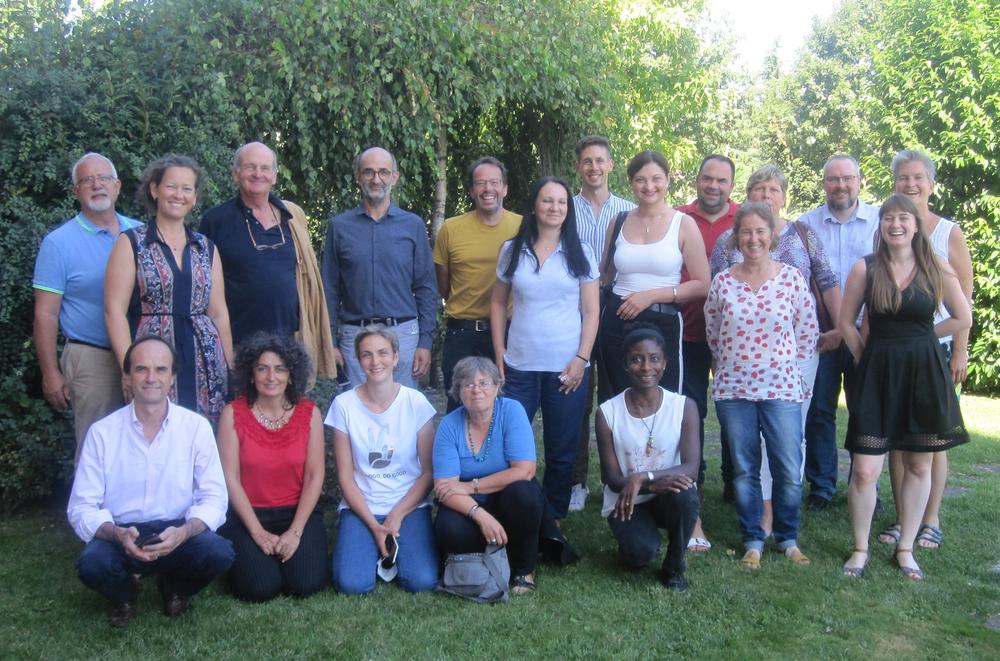 To begin, the members commemorated their deceased colleague and friend Mirek Sienkiewicz, who was the representative of Polish farmhouse cheesemakers within FACEnetwork’s Council and working groups since 2012 and who was also Vice-President of FACE since 2017.

Then, the classical General Assembly started with the official endorsement of two new full members in 2021 - the Hungarian association Magyar Sajtkészítők Egyesülete MSE and the Irish Raw Milk cheese Slow food Presidium IRMCP – as well as several new supporting members. Today, FACEnetwork is directly representing producers in 17 countries and has members (including organisations which don’t represent producers) in 20 different countries.

Moreover, the General Assembly set up objectives for the next year:

After the General Assembly, a workshop took place about the implement of the European Guide for Good Hygiene Practices in the different countries of FACEnetwork.

The status quo of application in Sweden, Netherlands, Spain, Croatia, Slovenia, Germany, Switzerland, France and Italy was showed in presentations. In the following participants worked in groups and shared their experiences. The conclusion of the day was that some work is still necessary to improve the Guide’s implementation. Many ideas have been expressed that will be the subject of works within FACEnetwork during the coming year, like:

Thus, this 9th General Assembly of FACEnetwork was particularly rich in fruitful exchanges of work and in equally important convivial moments. It was really very much appreciated after two years without face-to-face meetings.

Workshop about the EU Guide for Hygiene Practices 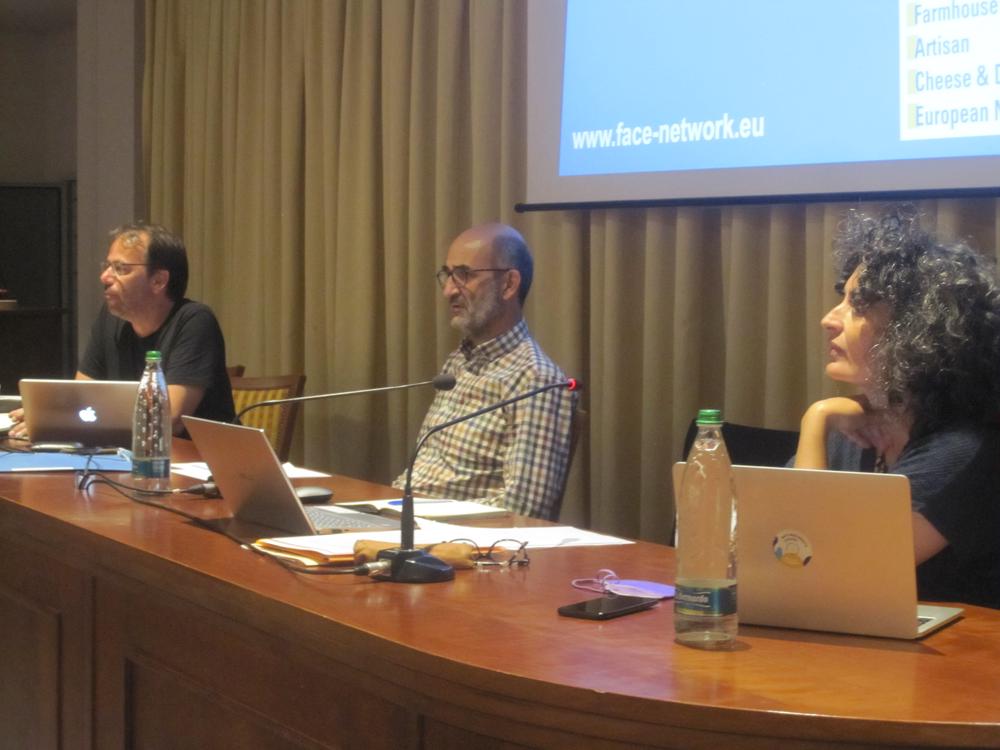 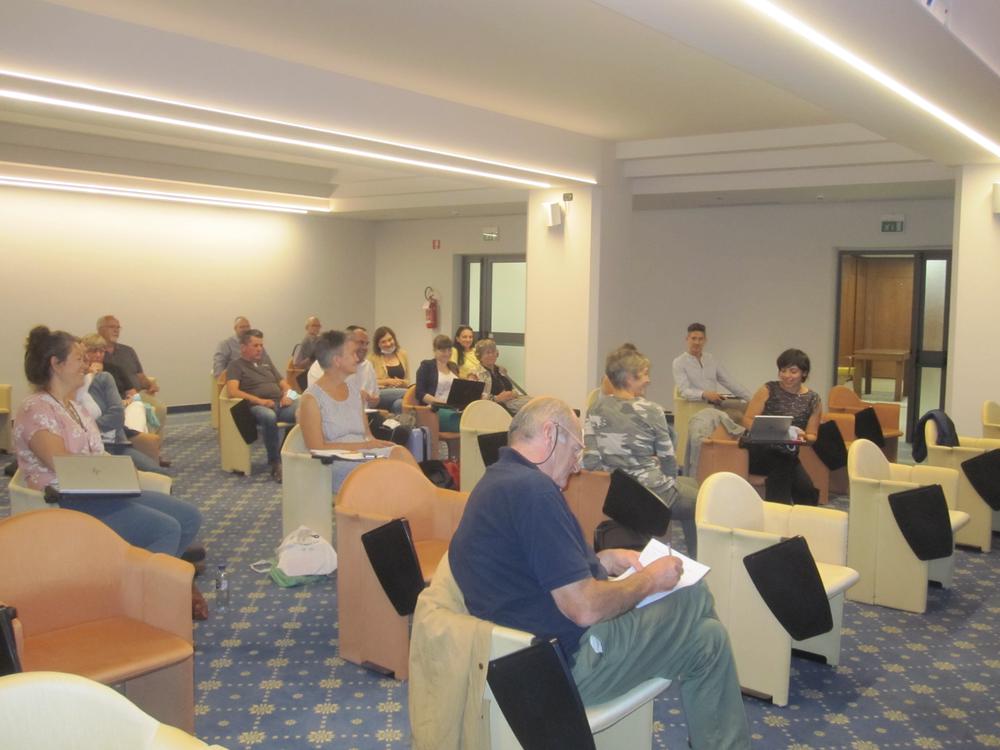 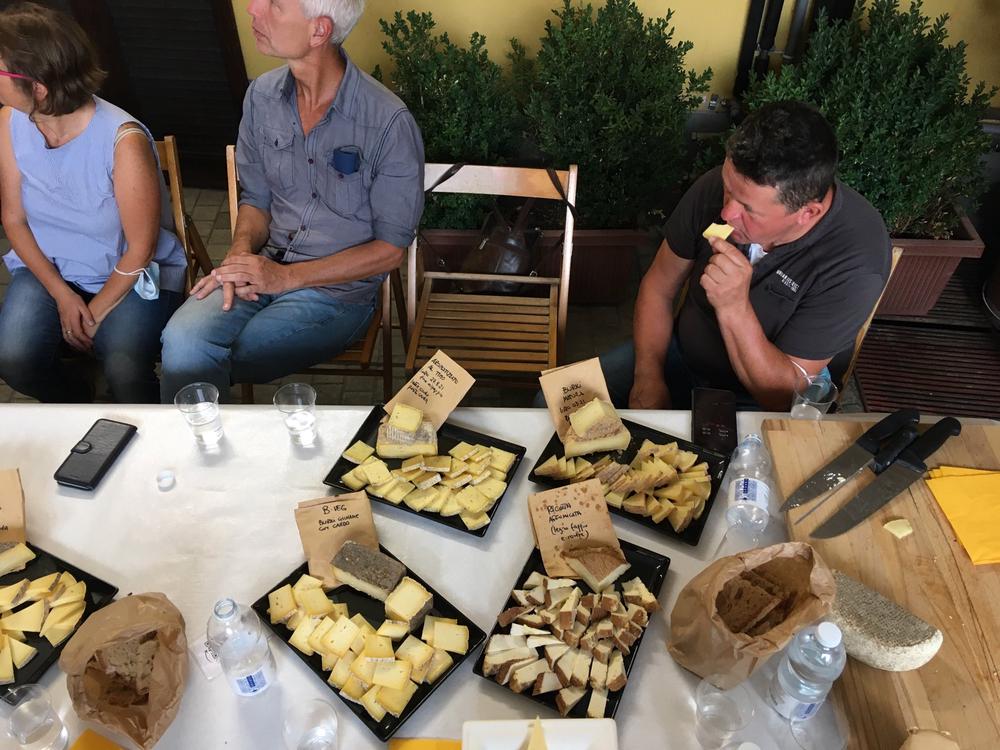 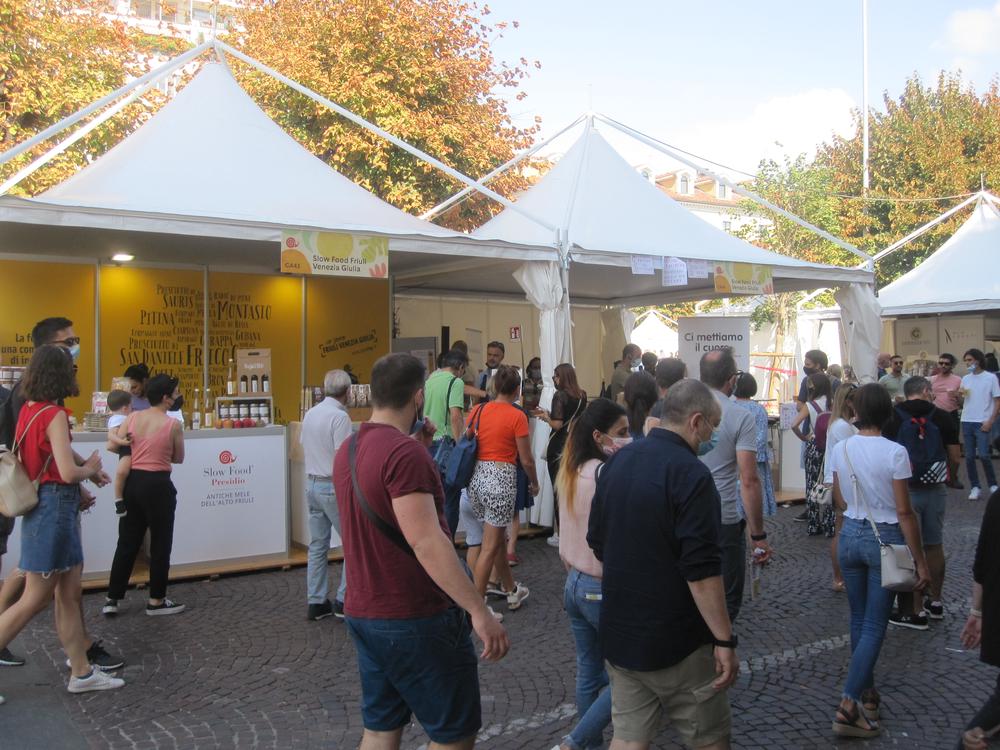 www.face-network.eu  –  21 September 2021
We serve cookies on this site to remember your account and preferences and optimise your experience.
More details... Accept