[News from the members] Hungary

We know it’s not cheese that comes to people's mind when they think of Hungary, but artisanal and farmstead cheesemaking in Hungary has undergone spectacular development the last few years and it is beginning to find it’s own way.
The most consumed cheeses in Hungary are “Túró”, a fresh lumpy curd cheese made from cow’s milk and the “Trappist-cheese”, a semi hard cow’s milk cheese, although these are mainly produced by domestic companies. The members of our association produce in much smaller scales: their typical products are “Gomolya” a white, fresh cheese which is often seasoned with herbs, or “Parenyica” a steamed and smoked cow’s milk cheese. The current legislation in Hungary does not allow to produce raw milk cheeses.

Although our association celebrated its 15th anniversary this year, it has been representing cheesemakers primarily since 2016. Before that the members were small scale farmers from different agricultural branches. More and more cheesemakers have joined the association, so the profile has changed and since 2016 we represent only Hungarian artisanal and farmstead cheesemakers. With the outbreak of the pandemic, the presidency ceased to exist and a reorganization was needed: at the 2021 General Assembly we elected a new presidency and a new president.
The mission of our organization is: to develop Hungarian cheese culture. With our activities, we want to contribute to the production of better-quality cheeses all over the country and to increase the recognition of Hungarian artisanal cheeses among consumers.

To accomplish our mission, we have identified three overarching strategic goals: the training of cheesemakers, the organization of cheese competitions and developing cheese judging and promotion: raising public awareness for artisanal and farmstead cheese in Hungary.

Along our strategy, we have 3 types of activities during the year: cheesemaker training, cheese judge training and a cheese competition and finally those activities that contribute to raise consumer awareness for artisanal and farmstead cheese: content production for our social media pages and organizing online tastings.

This year we organized two intensive 3-day courses, one in spring and the other in the autumn. We invited foreign professionals from Italy and France, who held practice-oriented training sessions. Each training is usually attended by 12 cheesemakers. In addition to the trainings, we organize a conference every year where we cover various cheese topics, for example the theory and practice of maturation or cheese economics. 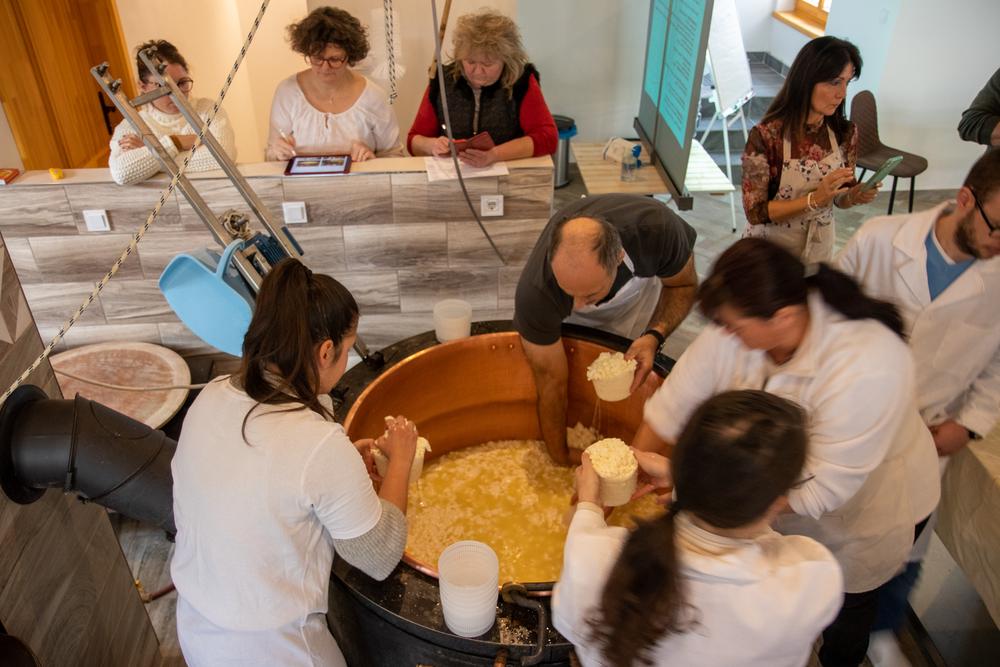 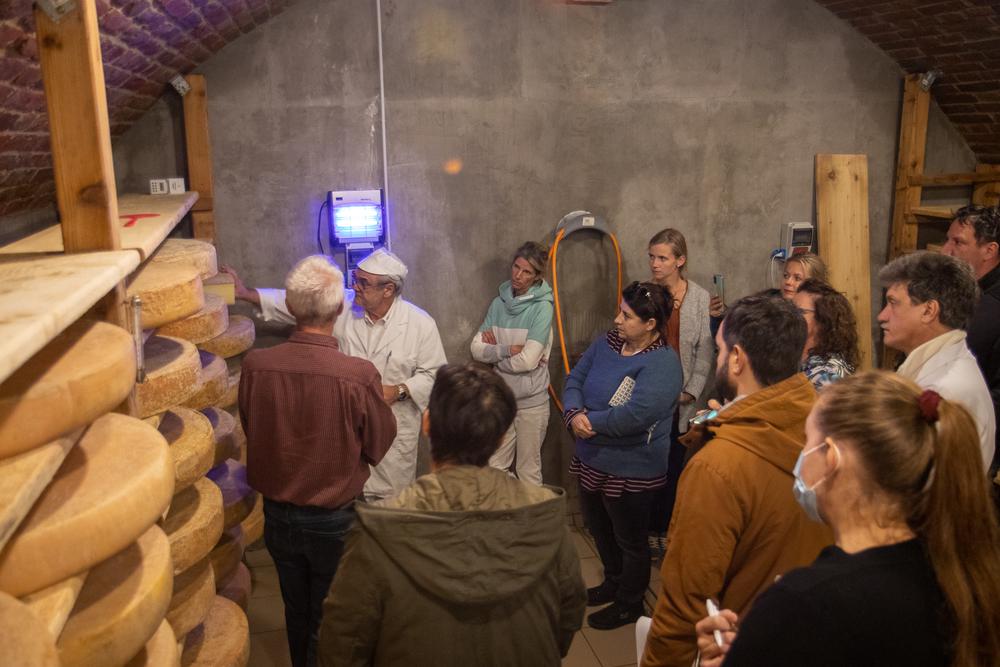 Our main event is the Hungarian Cheese Awards (Magyar Sajtmustra), next year will be the 10th edition of the event. Cheesemakers send samples from all over the country, the judges taste and judge around 100 samples.
By the development of cheese judging we mean mainly two activities: the formation and training of cheese judges and improving our existing cheese evaluation system. We plan to implement two projects in this field in 2022: a 12-day course for new judges and the development of a cheese evaluation software which would speed up the evaluation process.

During the year the cheese judges usually have online trainings, where they deepen their knowledge in a chosen, specific cheese type. 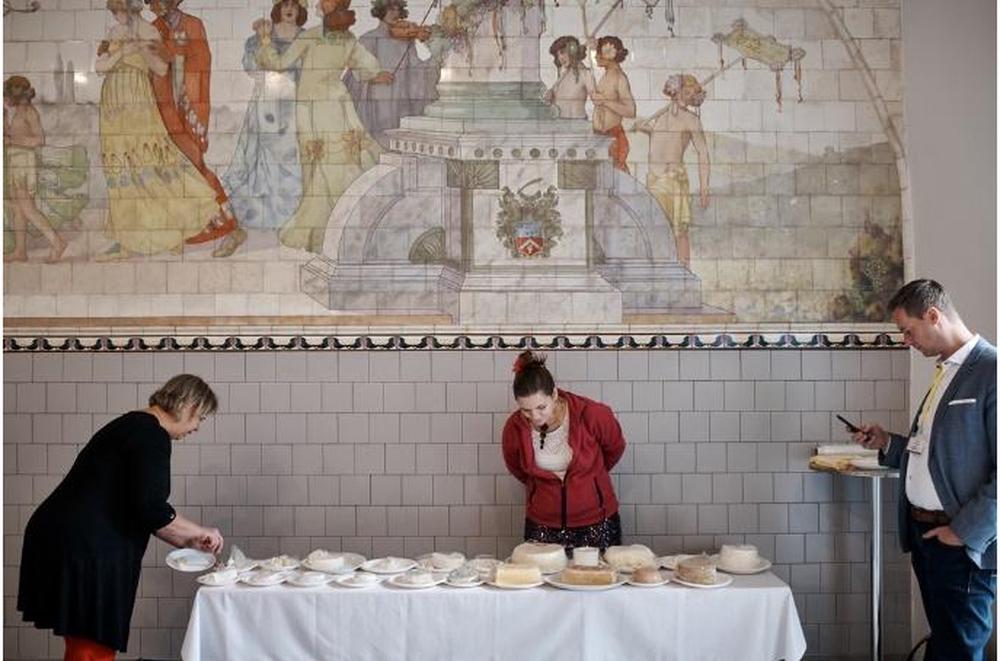 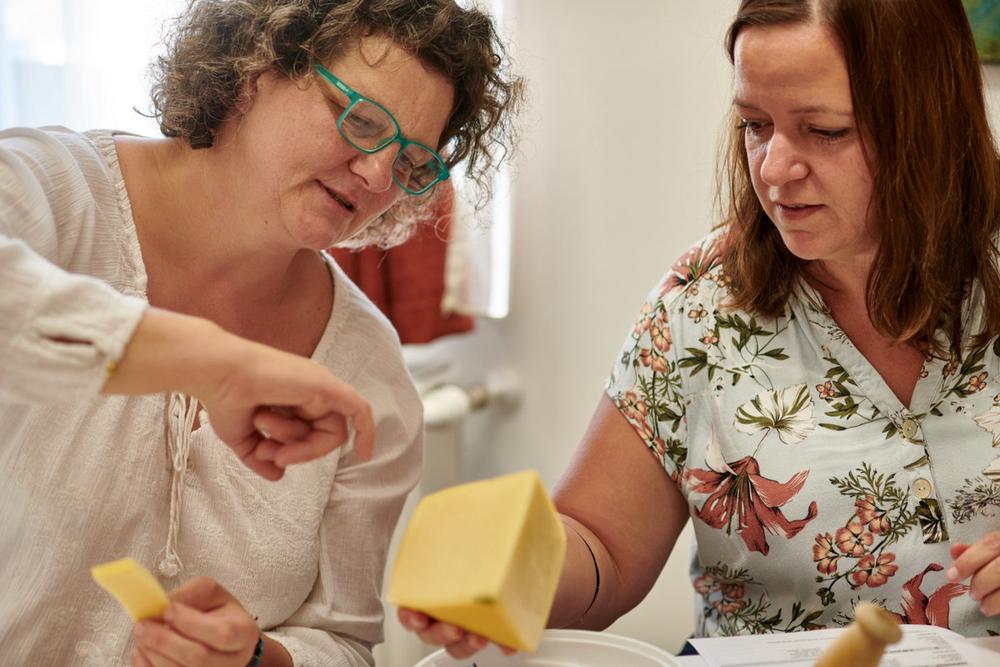 We operate 3 social media channels ( Facebook ,Instagram , YouTube ) a webpage and a quarterly newsletter. This year we organized online cheese tastings which were open to everyone. We still have a lot of plans in this area, but we see that these activities take a lot of resources, so we are only taking small steps to implement our future plans. 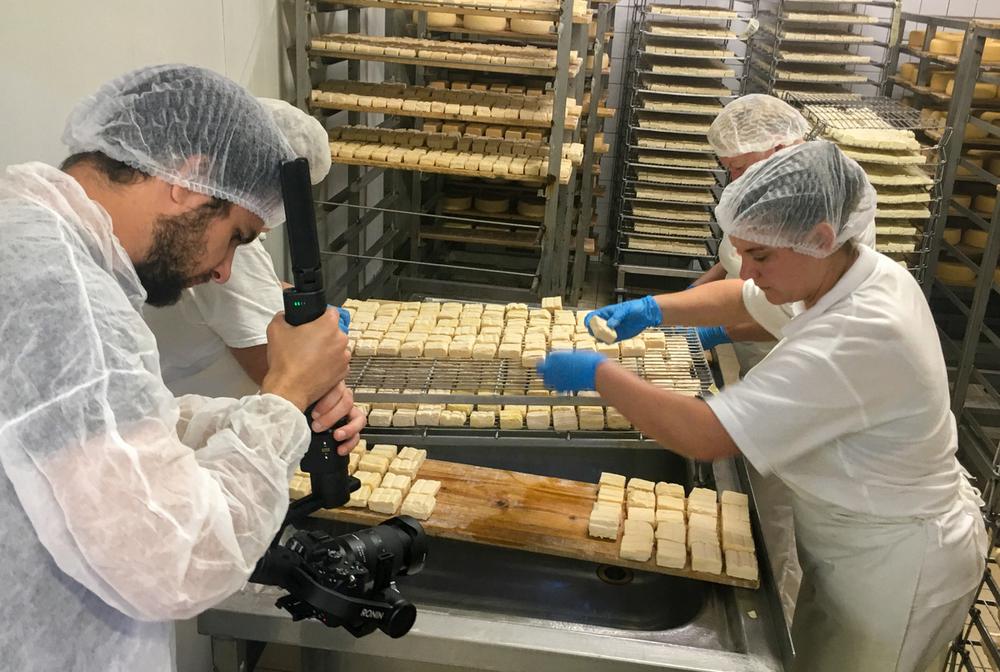 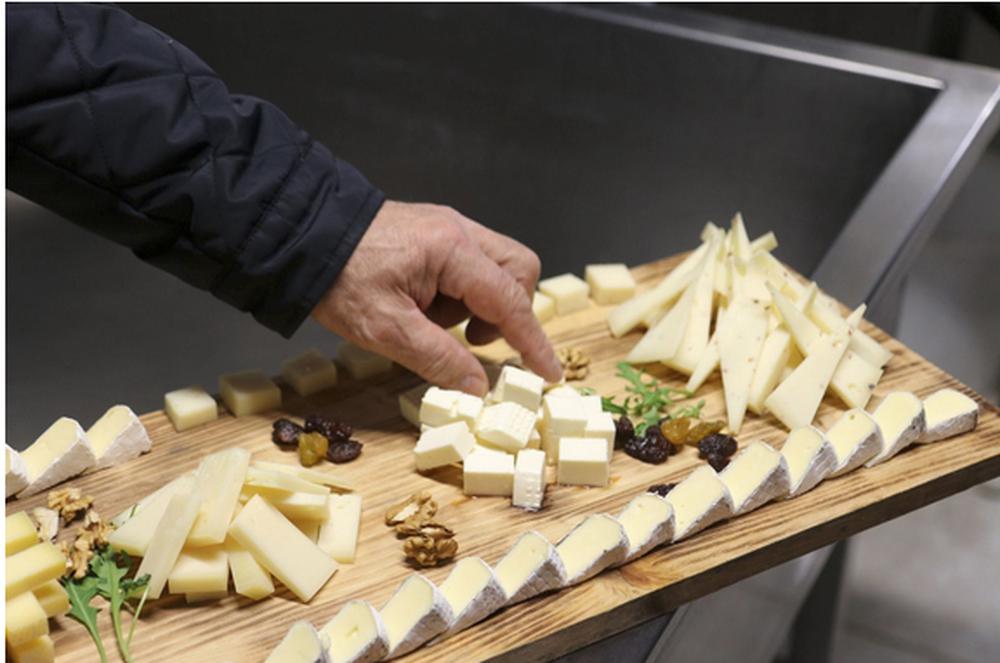 Who is allowed to become a member

Our membership consists primarily of cheesemakers and cheese judges, but there are also some cheese enthusiasts (cheese geeks) and even university professors in our ranks. The membership of the association is between 20 and 30 people, and to our great pleasure, the number of new entrants has increased significantly this year. The association is open to everyone who agrees with our goals and wants to contribute to the development of Hungarian cheese culture.
There are 22 artisanal and farmstead cheesemakers among our members, they deal mainly with cow’s milk, 10-15% also produce goat cheeses and one of them also uses sheep's milk. Together they process a quantity of appr. 900 000 - 1 000 000 l/year.

www.face-network.eu  –  4 July 2022
We serve cookies on this site to remember your account and preferences and optimise your experience.
More details... Accept