[News from the Members] Sweden 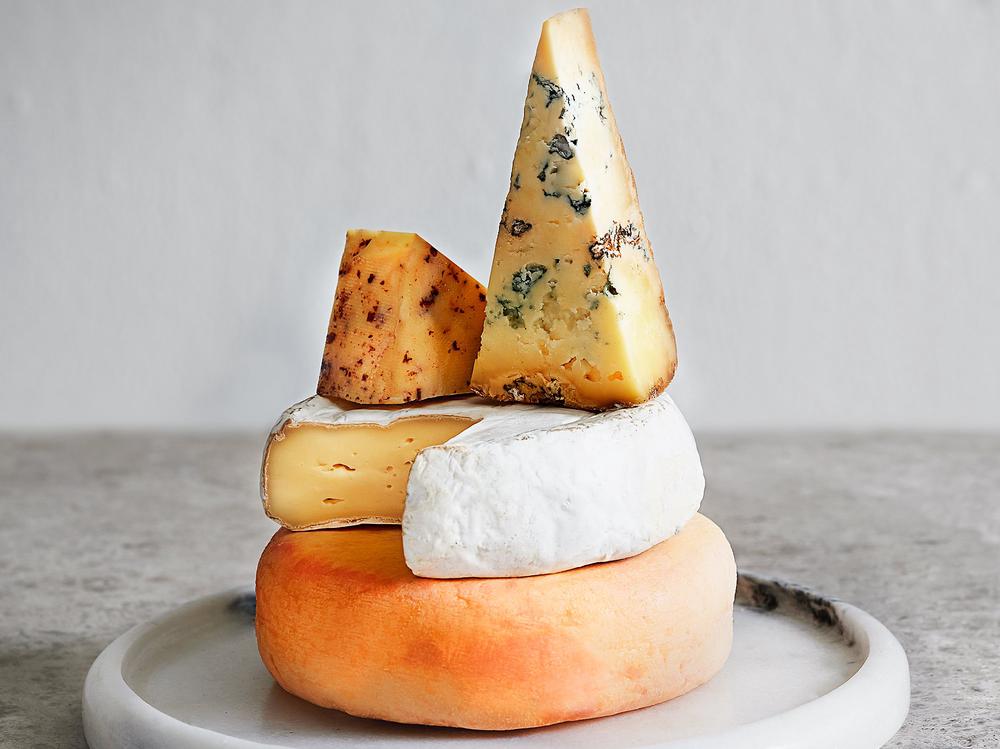 13-15 May, the eighth edition of the Cheese Festival was arranged in Stockholm.
After a yearlong break due to Covid-19 restrictions the festival is back, which was much appreciated by both exhibitors and visitors.
Almost 4,000 visitors attended.

The cheese festival is an initiative by LRF and is carried out together with the support of important partners; Sveriges Gårdsmejerister, ICA, ARLA Ko, Falbygdens, Kvibille and Från Sverige- label.

Here is a blend of cheesemakers, both artisan and industrial. The common denominator is the Swedish milk and the love for cheese. It is a great opportunity to meet and talk about Swedish cheese and also to try a unique range of cheese at the festival.
There were a lot of happenings during the festival days. Sveriges Gårdsmejerister had one stand to show their brand, Eldost®. A cheese you fry in a pan or barbeque. There were tastings, cheese together with different kind of drinks like wine, beer or pure juice from different apples. At one stand you could try pizzas made with many kinds of Swedish cheeses and of course there were cheese competitions.

THE BEST CHEESE PRIZED IN THE CHEESE COMPETITION

In the festival's prestigious cheese competition, a jury consisting of twenty cheese experts tested over 120 Swedish cheeses. 10 different categories were used to differentiate the types of cheeses competing. Each category then went on to be tried by a consumer panel that finally decided which medal went to which cheese. The top three cheeses in each category got one of three medals, gold, silver or bronze.

Over 500 of the festival's visitors took the opportunity and voted for their favorite cheese in the audience elections, where the exhibitors themselves had to nominate one cheese each, which the visitors then had to rate. The highest rating was given to Björkenäs Eldost® from Björkenäs Ost, one newly started dairy.

The cheese festival also handed out awards to the people behind the cheese. Two of them was : 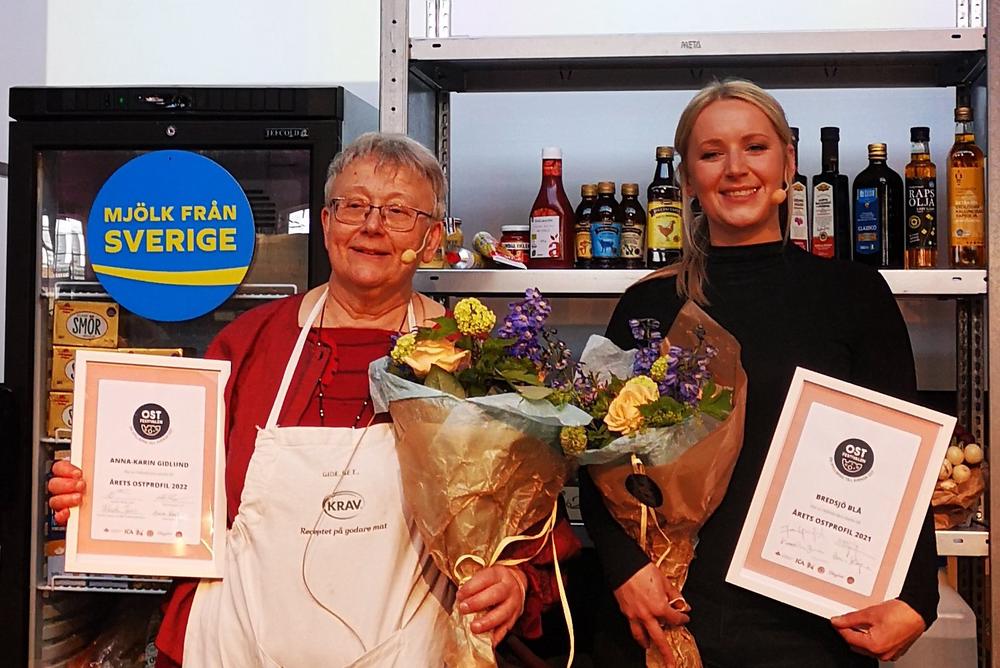 Anna-Karin Gidlund from Gide Get and was named Cheese Profile of the Year.
“This year's Cheese Profile is without a doubt a fiery soul when it comes to always having a craze for our Swedish cheese production. With great knowledge and long experience, she has been recently been responsible for several developmental projects where sensory science has been in focus. This is also something the Cheese Profile of the Year has done in addition to her usual work as an artisan cheesemaker. This person is incredibly helpful when it comes to supporting both old and new colleagues with the aim of safeguarding the well-being and expansion of the cheese making.”
The Cheese Counter of the Year was Gårdshem in Umeå .
“This year's Cheese Counter possesses a great deal of knowledge and a genuine interest in Swedish cheese ranging from small farm shops to major national producers. In addition to tasting in store, digital cheese tastings are offered. The staff is ready to go that extra step in support of Swedish cheese.”
ostfestivalen.se

www.face-network.eu  –  3 July 2022
We serve cookies on this site to remember your account and preferences and optimise your experience.
More details... Accept