[News from the Members] Hungary 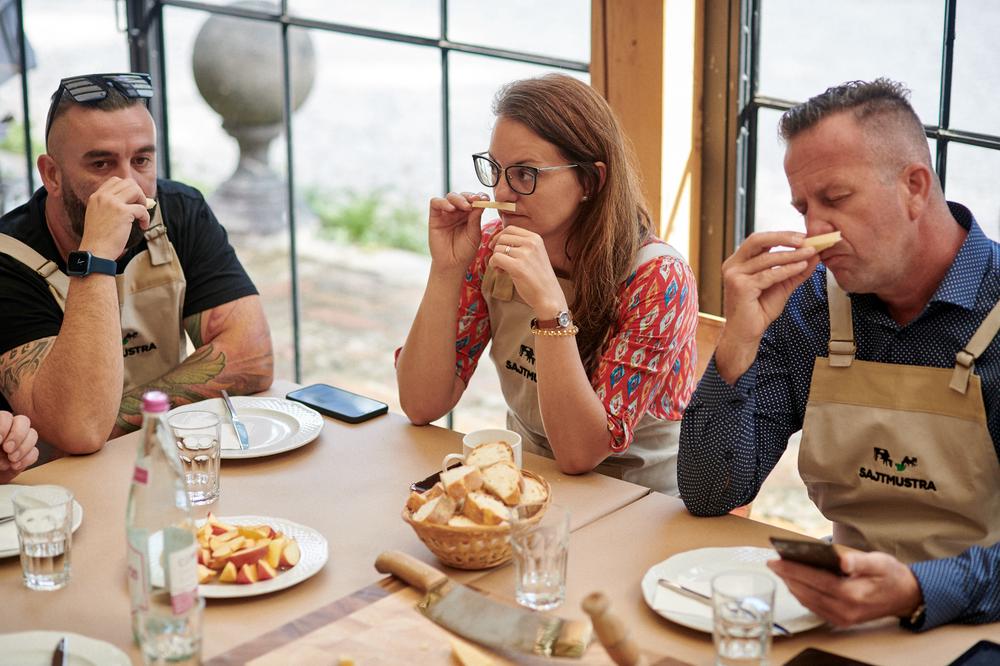 It was a long way to get here, not only in terms of time, but also professionally. Our association - perhaps uniquely among related professions - organised also the chesse judge training itself this spring, which has now produced nearly 40 certified cheese judges.

Maybe this made it so attractive for Hungarian cheesemakers to take part at the “Hungarian Cheese Awards”: a total of 122 products were entered. 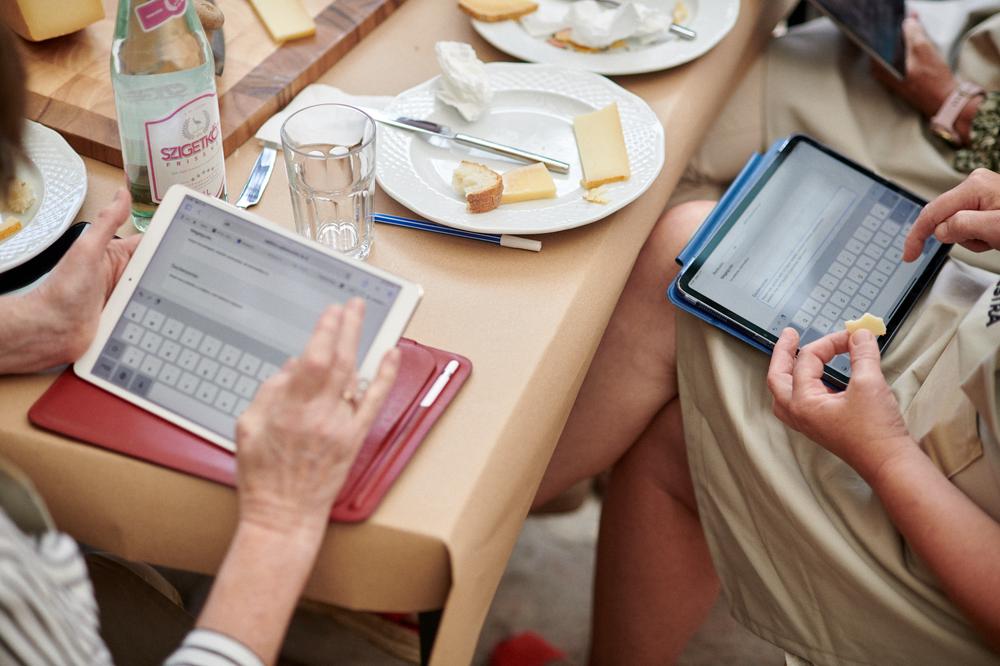 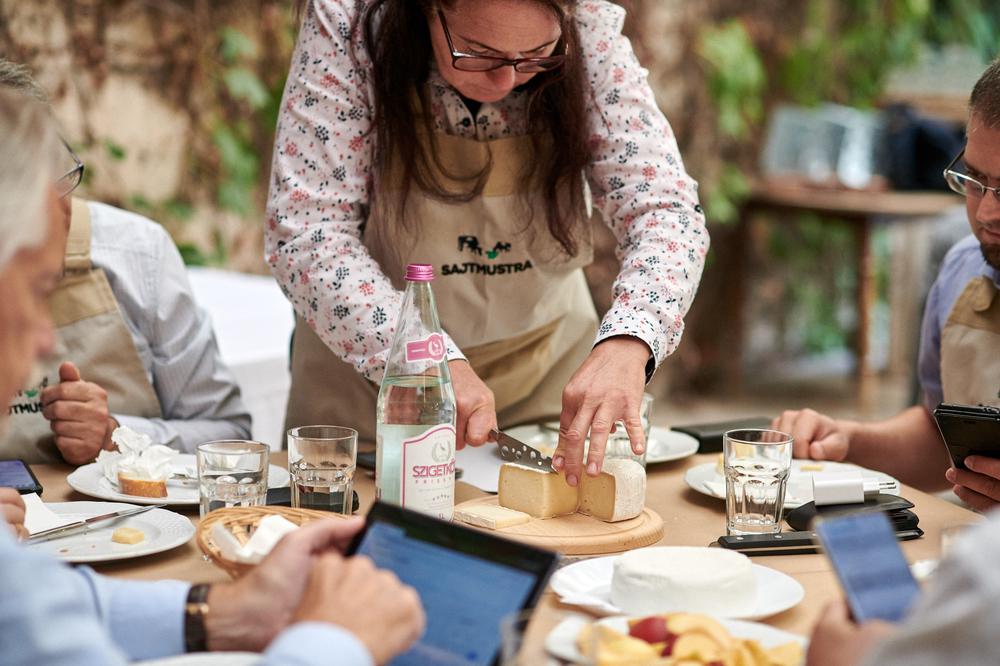 50 professionals judged at 8 tables, and for the first time some journalists and opinion formers from the gastronomy were invited as "outsiders". In total, 69 products were judged worthy of an award by the jury, which means that on a 100-point scale, the same number of cheeses scored over 85 points.

16 gold, 30 silver and 23 bronze were awarded. The seemingly high score was confirmed by the fact that all participants were able to taste the award-winning products from the "cheese-table" provided by the organisers and the consensus was that there were indeed many high-quality products.

Cheese of the Year Prize

This year's "Cheese of the Year" prize was given to András Kasper's "Káca's Favourite", a hard cheese made from sheep's milk aged for 15 months (!). 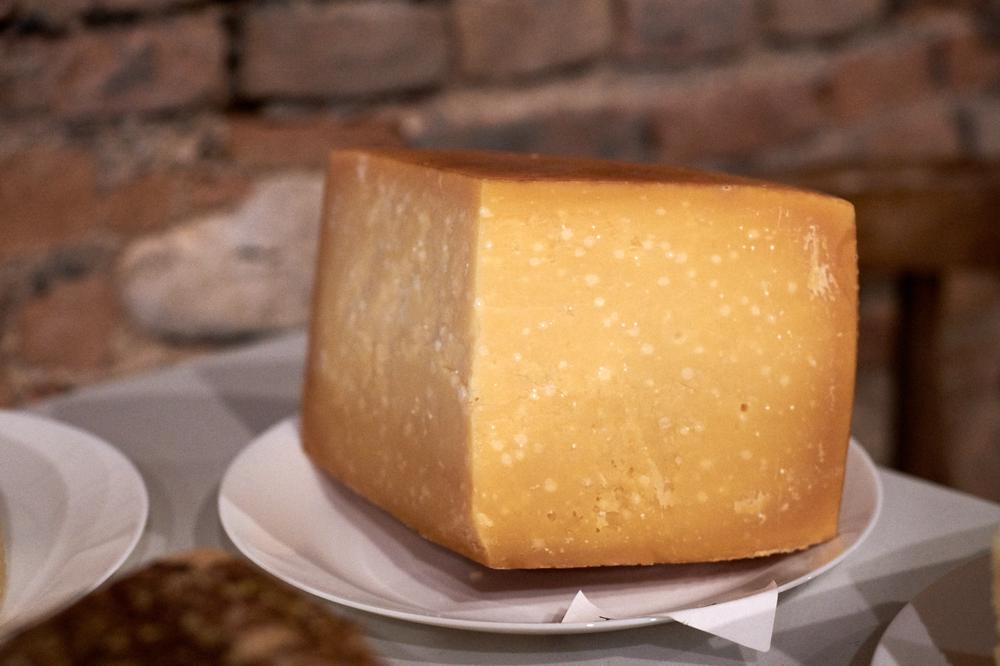 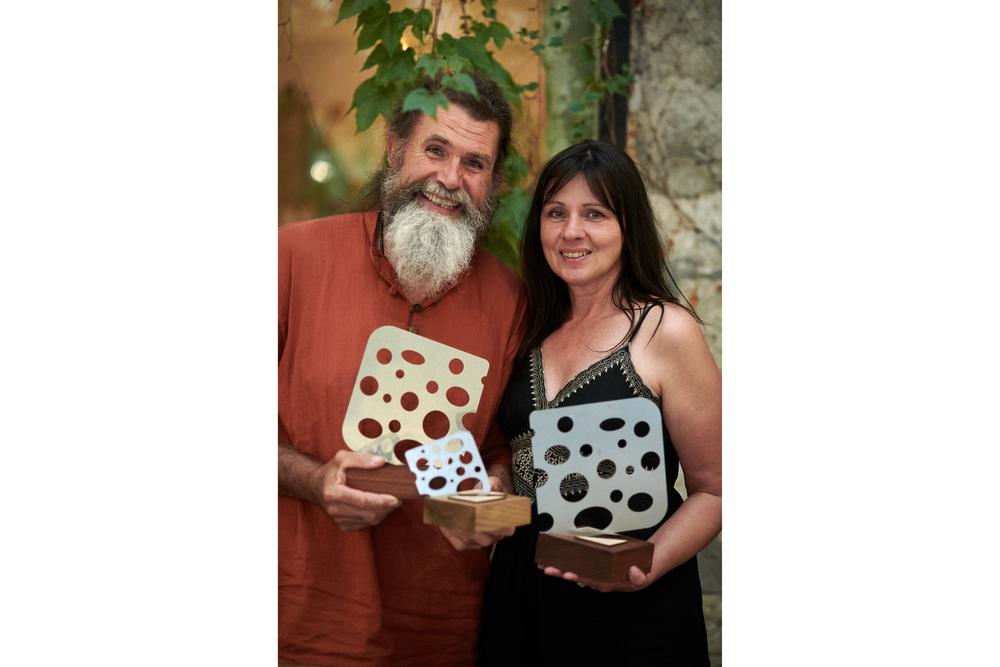 While the judges were working on the cheeses, a conference was held in the presence of nearly 80 cheese makers. The topic of the conference was: "In the footsteps of Terroir".

In their field, lectures were given by eminent speakers - university professors - on topics ranging from the 'functioning' of the soil, through the nutrient uptake by plants, to the effect of pasture grasses on milk production. The presentations were summarised by a round table.

Between the conference and the results ceremony, some cheesemakers treated their colleagues with raclette, grilled cheese, grilled Mont D'Or and St James' cheese and a cheese dessert.

www.face-network.eu  –  13 September 2022
We serve cookies on this site to remember your account and preferences and optimise your experience.
More details... Accept