[News from the members] Norway 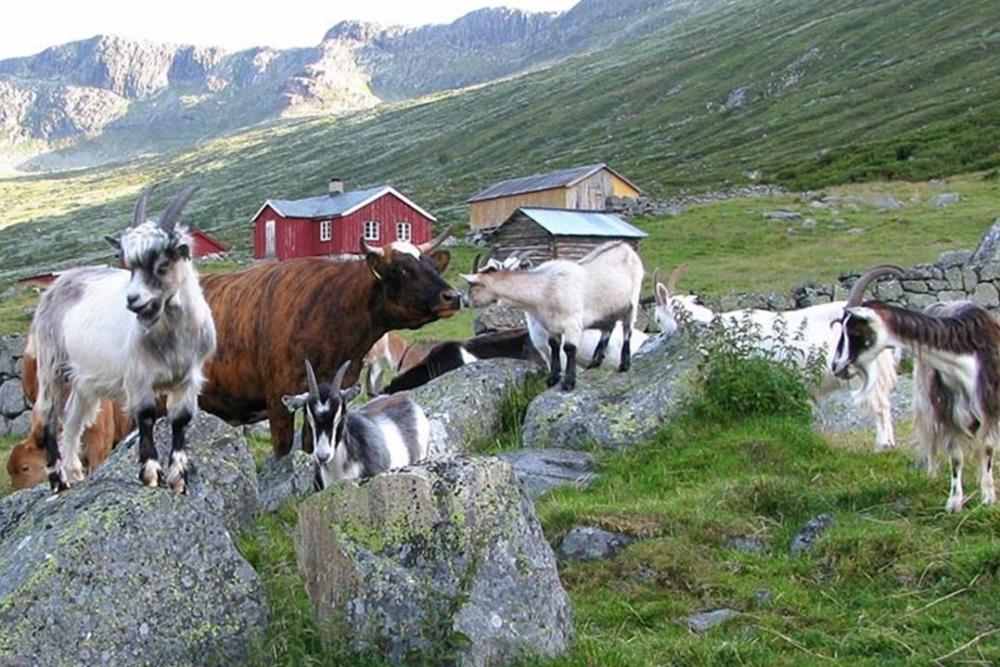 Norsk Gardsost is an organization for Norwegian cheese-makers who either produce cheese on their farm or small-scale craft cheese. In 2022, the organization had been working to promote the well-being of Norwegian cheese for 25 years, and that required grand celebration. The anniversary was celebrated at Oscarsborg Fortress in Norway at the same time as the Cheese Symposium.

- Norsk Gardsost has been very central to the “Norwegian cheese adventure”. Strong focus on quality, diversity and sharing of experience has given fantastic results, says Turid Nordbø, board leader in Norsk Gardsost.

Norsk Gardsost was founded on 8 May 1997 on the initiative of Pascale Baudonnel. Norsk Gardsost has 331 members, of which 130 are producers. The celebration gathered 120 cheese makers and supporters from all over Norway to a grand dinner with speeches, local food and cheese conversations. 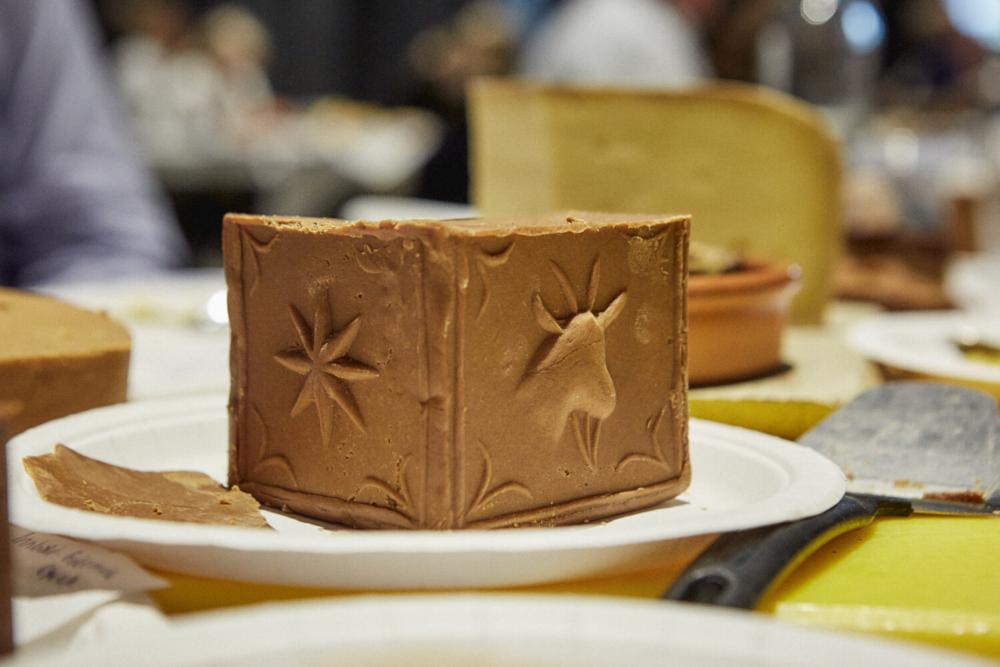 This march another exciting event happened at Oscarsborg Fortress outside of Oslo. The three-days cheese symposium was organized for the second time by Norsk Gardsost. The symposium promotes knowledge sharing and networking. There are cheese courses, debates, farm visits and lectures, everything to develop the skills and knowledge of the farmers, and to connect with other cheese makers in Norway.
There were an engaged audience on the debate on traditional Norwegian cheeses, which is slowly disappearing as fewer and fewer produce this kind of cheeses. There was a small fair with dairy equipment, and we had lectures on whey as fodder, how to manage a dairy, laws and rules for the dairy and many other subjects. There was over 100 participants at the Symposium.

www.face-network.eu  –  2 May 2022
We serve cookies on this site to remember your account and preferences and optimise your experience.
More details... Accept