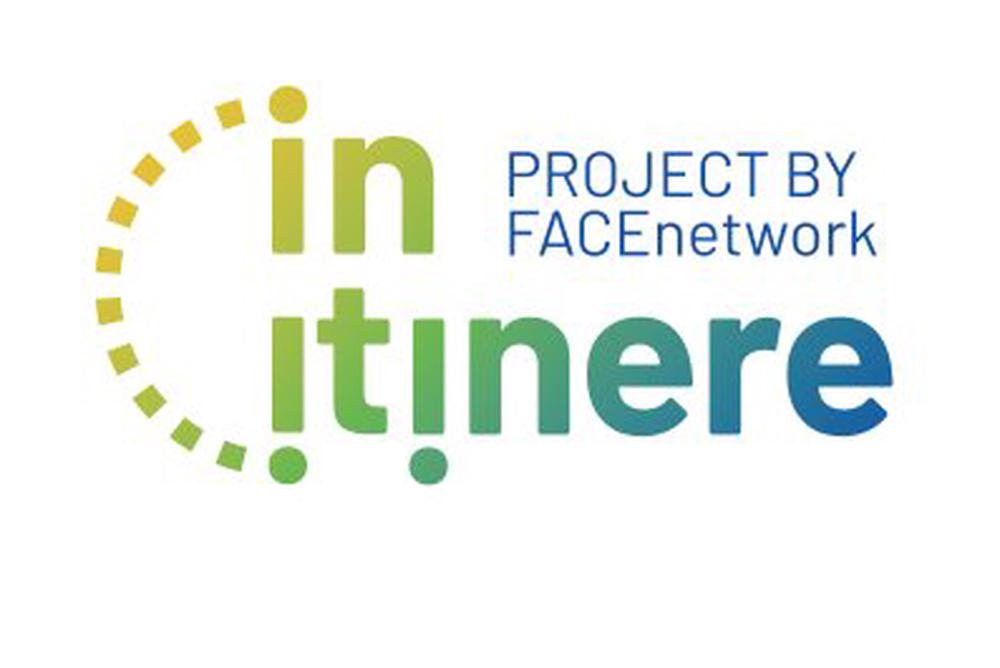 Improving the access of farmhouse and artisanal cheese and dairy producers and sellers to training programmes adapted to their specific needs, using networking and mobility around Europe.

FACEnetwork created the FACE in itinere project to make it easier for future cheesemakers or sellers to gain experience in Europe. At the same time FACE in itinere offers current producers and sellers a platform to promote professional exchange.

With the support of Erasmus+ www.itinere.eu offers from now on:

Did we raise your interest?

We invite all farmhouse and artisan producers, sellers, trainers, technical advisors to our Info-Days, to inform about the platform and exchange about the training system in the sector of small scale dairies in Europe:

Additional sessions in Dutch and Polish will be organised in December 2020 and January 2021.
You can express your interest by filling out the registration form.

We serve cookies on this site to remember your account and preferences and optimise your experience.
More details... Accept